Antiwar novel «Catch -22» is Joseph Heller’s first and the most popular work which is based on his own military experience as an American Air Force bombardier during WW II. The main character, Captain John Yossarian, decides to save his life giving up more combat missions but «Catch-22» becomes an obstacle of his salvation. Using sarcasm, black humor, farce and grotesque author shows the meaningless sense of the war and makes fun of stupidity and greed of the military bureaucracy. Exceptional, comical and tragical novel «Catch-22» is a masterpiece of satirical prose and one of the best literary works of the twentieth century.

The book was co published by King George Foundation and «Books XXI» publishing house as a part of «Library of Babel» project. The Project was supported by Department of Public Affairs of United States of America Embassy in Ukraine, and Ivano-Frankivsk local government. 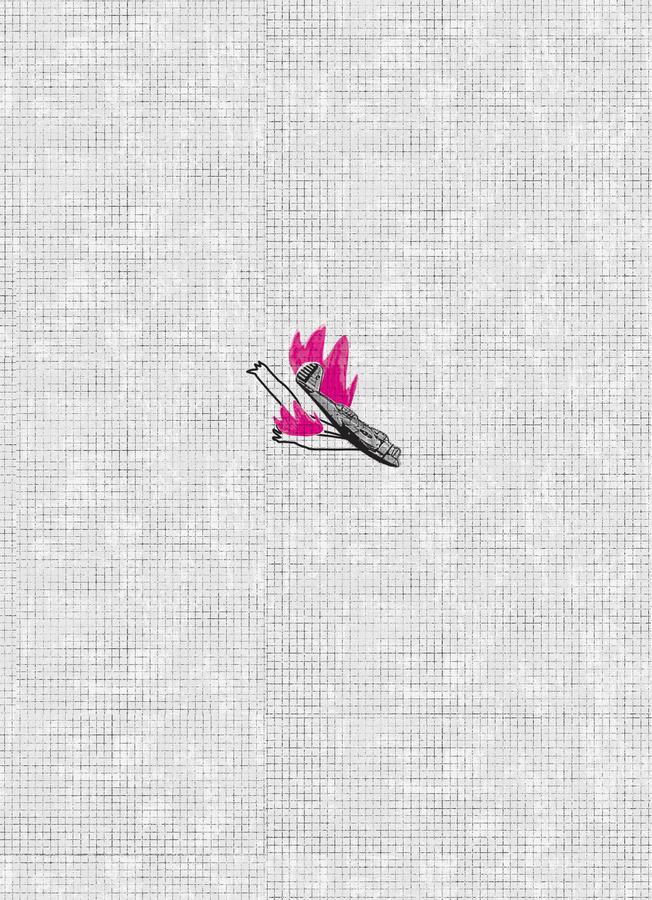 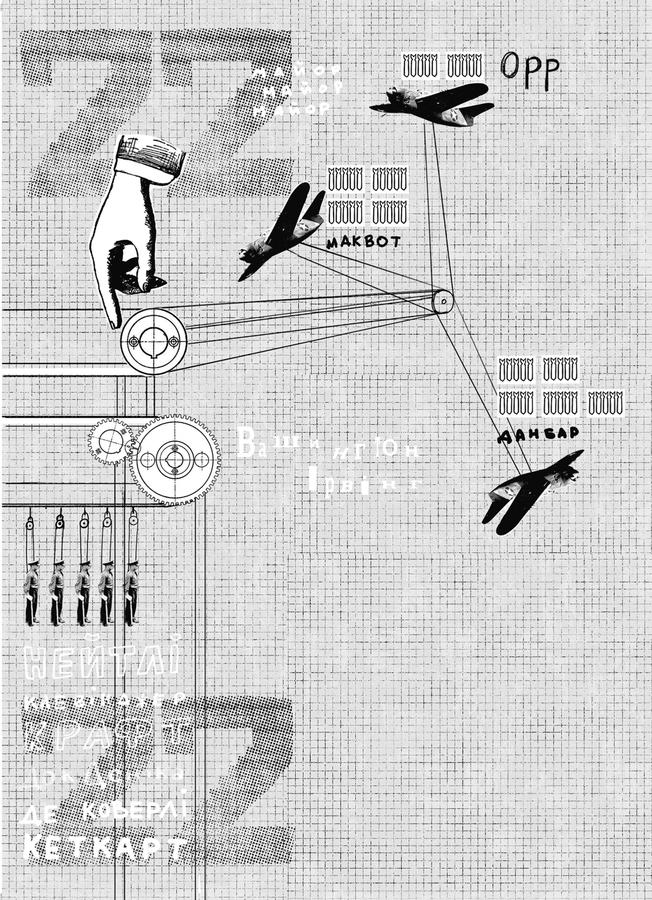