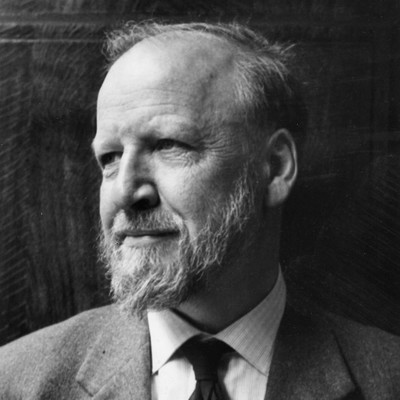 William Golding was an English writer and poet. He won a Noble Prize in Literature (1983) and Booker Prize (1980). Golding was born on September 19, 1911 in Saint Columb Minor, Cornwall, England. In 1930 William attended Brasenose College at Oxford University. He was studying Natural Sciences for two years there before transferring to English literature. In 1935 Golding graduated with his bachelor degree in English Literature. After that he worked in Clearing House. In 1939 William Golding took a teaching position in Bishop Wordsworth’s School in Salisbury. He was teaching English and philosophy there. During World War II Golding abandoned teaching in order to join Royal Navy. For the next five years he served on rocket-launching ship «Galatea». During his service Golding also was a member of Normandy landing party. After World War II author went back to Salisbury.

Golding’s first novel - «Lord of the Flies» – was published in 1954. In 1955 he became a member of Royal Society of Literature. In 1961 William permanently abandoned teaching and fully dedicated himself to literature. Sir William Golding was knighted by Queen Elizabeth II in 1988.

The novel «Rites of Passage» got him a Booker Prize in 1980.

Three years later Golding was awarded with Noble Prize in Literature «For novels full of realistic narrative art and variety of universal myths. Because of this his works fully describe conditions of human existence in the modern world. 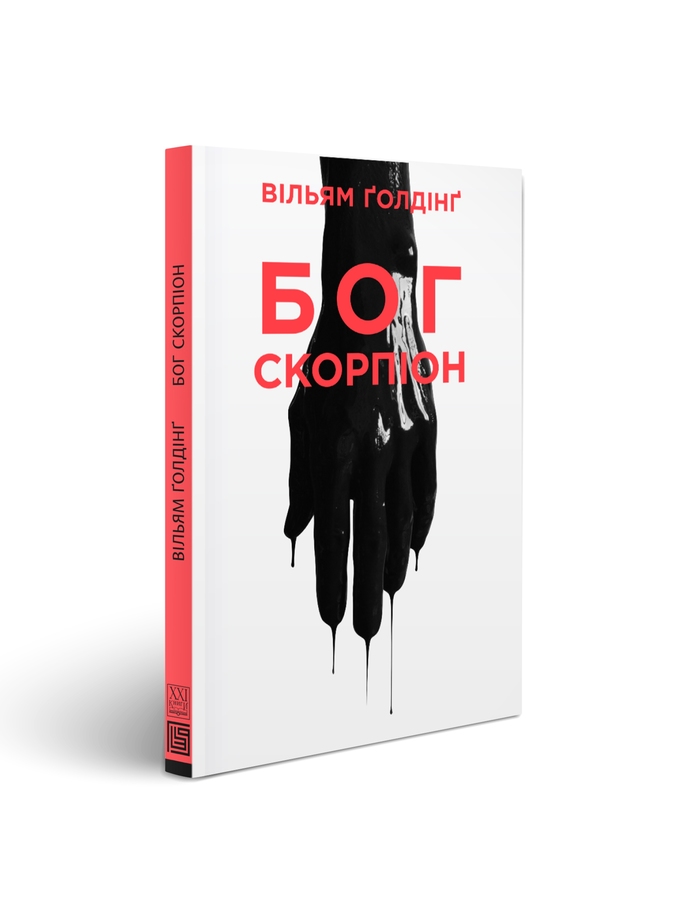