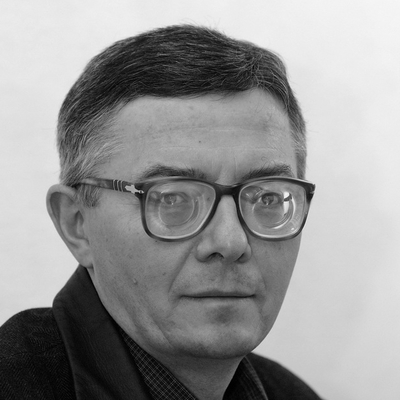 Ukrainian poet, interpreter and cultural scientist. He was born on August 29 1957, in Vatutine city, Cherkasy region. In 1989 Olexandr graduated from cyber technology faculty and in 1987 got his Master’s degree in Taras Shevchenko University. The same year he presented his dissertation titled «Automatic control systems».

He was working for «Vsesvit» magazine since 1990 till 1993. During 1993-1994 Grytsenko was a Minister of Culture Ivan Dziuba’s Advisor. In 1997 he got Fulbright scholarship in Pennsylvania University. He had been training in Central European University in Budapest in 2000 and during 2002-2003 and in 2008 in Historical and Cultural Research Centre of Leipzig Central Eastern University.

In 2002 Mr. Gryshchenko got a position as a director of Ukrainian Cultural Research Centre at Ministry of Culture of Ukraine. He occupied this post till 2015. In 2007 he received a state award «Honorable Art Worker of Ukraine»