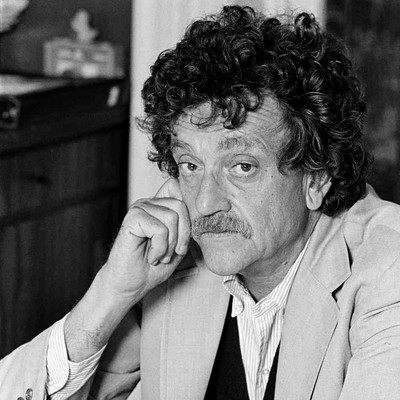 Kurt Vonnegut was an American writer, born on November 11, 1922 in Indianapolis, Indiana. In 1940 Vonnegut entered Cornell University. In 1943 he enlisted in the United States Army. He was deployed to Europe to fight in World War II, and was captured by the Germans during the Battle of the Bulge. He was held in Dresden prison and survived the Allied bombing of the city. After returning to The States Vonnegut enrolled in the University of Chicago as a graduate anthropology student and simultaneously worked as a police reporter. Two years later he left his studies, and relocated to Schenectady, New York. There he worked for «General Electric».

Vonnegut had his first piece, titled "Report on the Barnhouse Effect", published in the February 11, 1950 issue of “Collier's”. In 1951 he moved with his family to Cape Cod, Massachusetts.

Kurt Vonnergut was one of the most prominent American writers of XXI century. The main paradox of Vonnergut’s writing is humorous description of the most tragical moments of human life. His works are a fantastic collision of deep philosophical content with some parts of carnival. Grotesque, satire, irony and paradoxes are the things that create the effect of false expectations. This effect fully shows how stupid some of human deeds are, and destroys a lot of stereotypes. 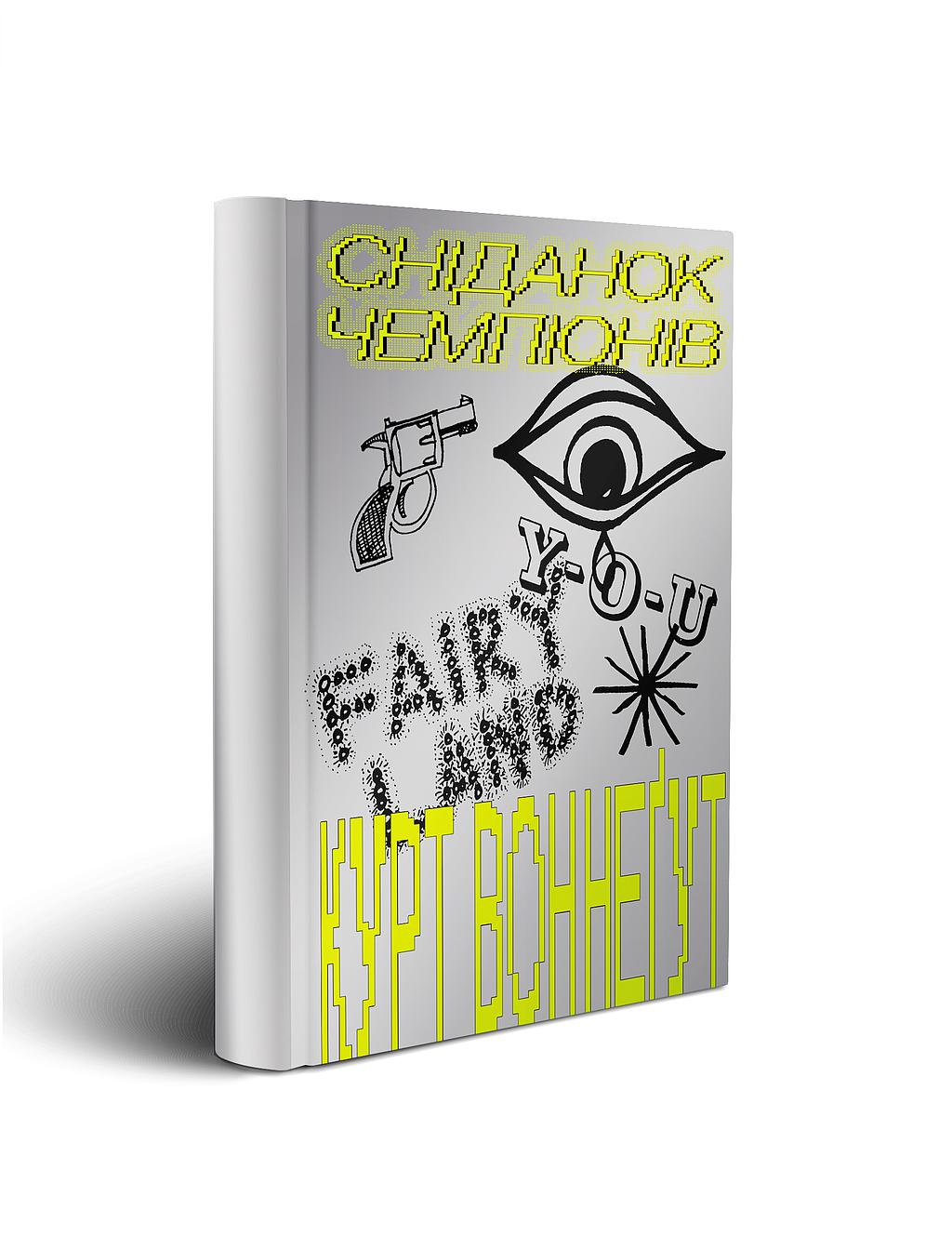 Breakfast of Champions
Murderously funny satire, as Vonnegut looks at war, sex, racism, success, politics, and pollution in America and reminds us how to see the truth. HARDCOVER.
details 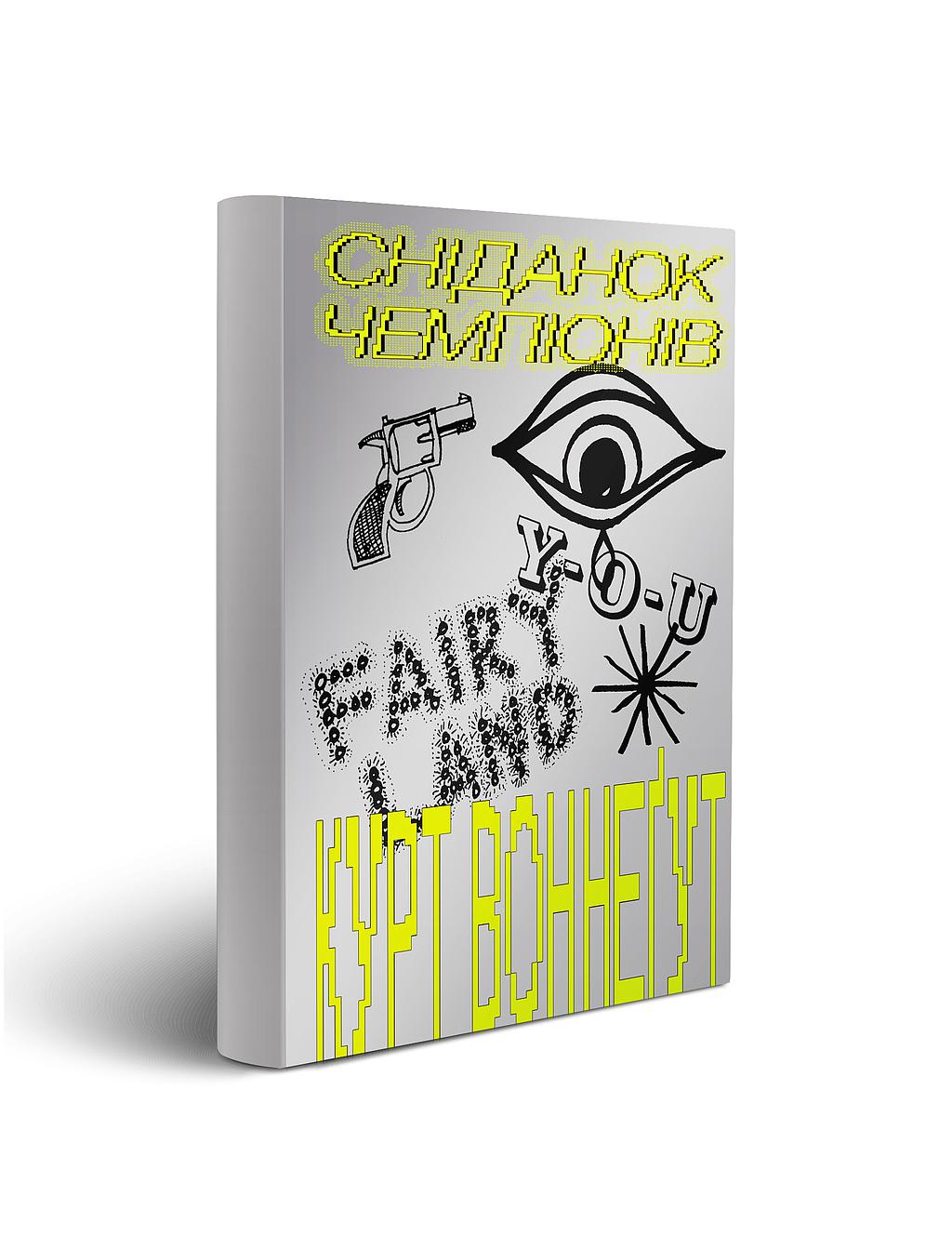 Breakfast of Champions
Murderously funny satire, as Vonnegut looks at war, sex, racism, success, politics, and pollution in America and reminds us how to see the truth. PAPERBACK.
details 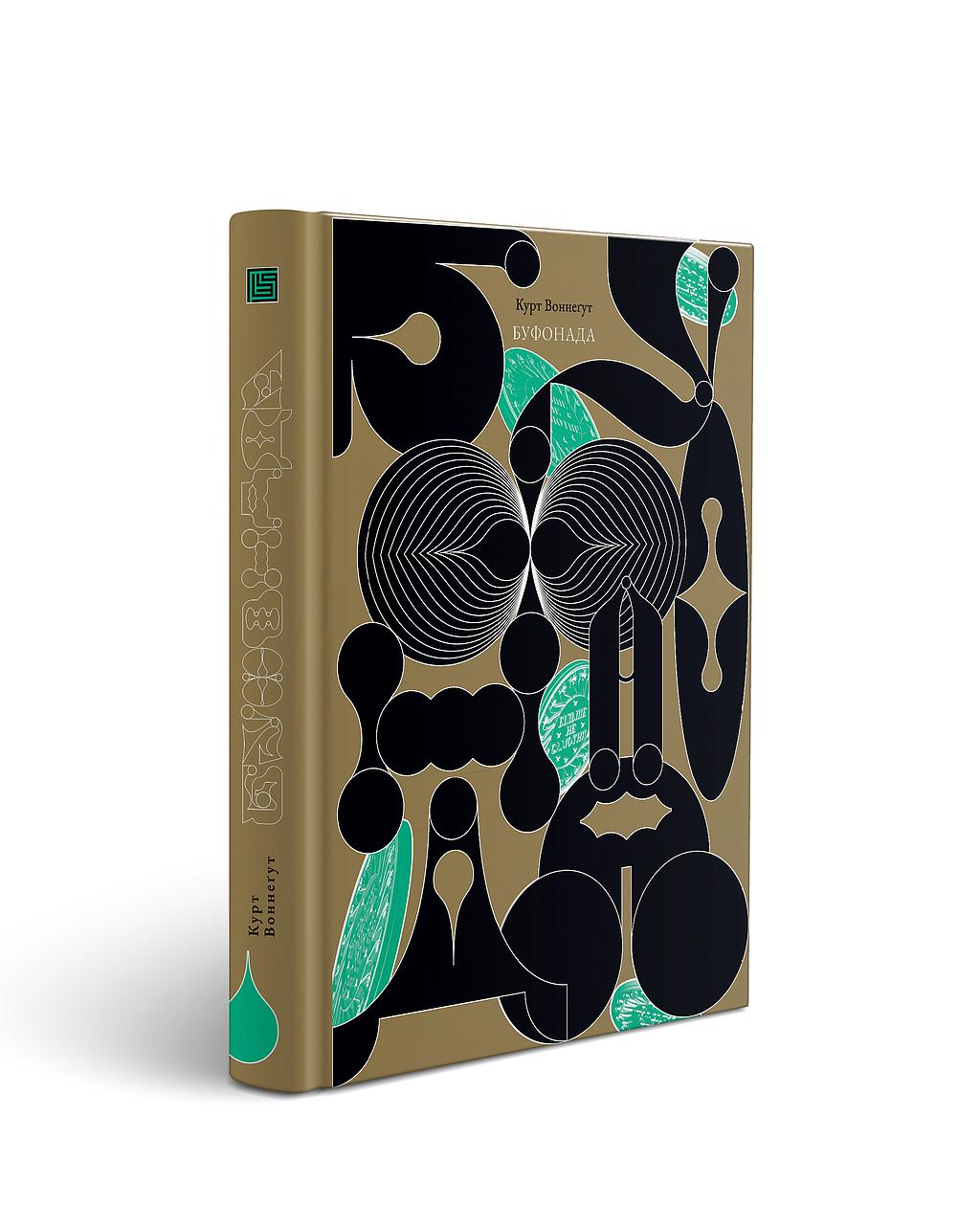 Slapstick
This novel presents an apocalyptic vision as seen through the eyes of the current King of Manhattan (and last President of the United States), a wickedly irreverent look at the all-too-possible results of today’s follies.
details 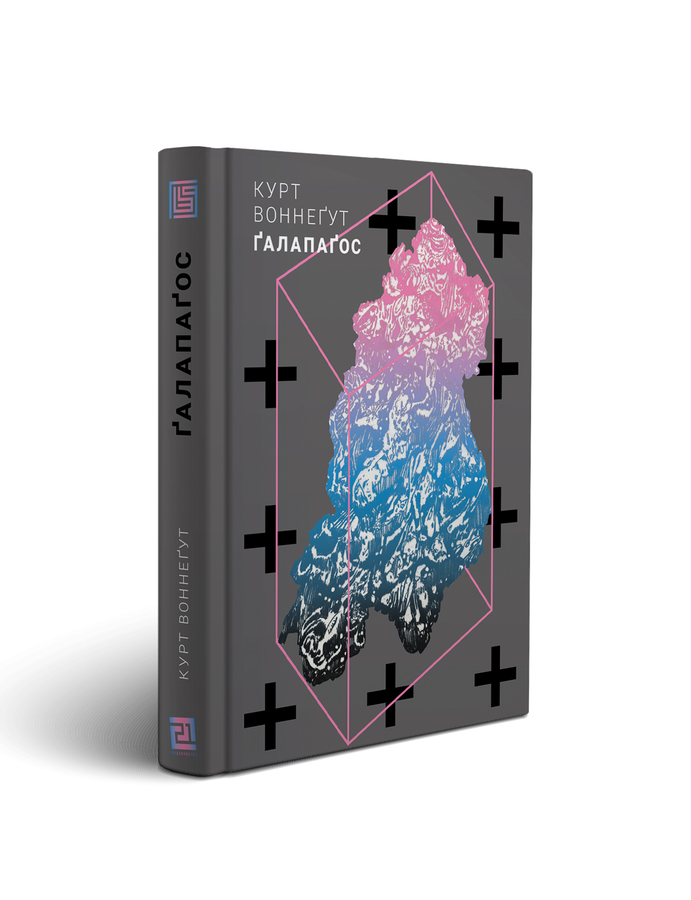 Galapagos
Famine, financial crises, World War III and a virus that eats the eggs in human ovaries – is fated to land on the Galapagos Islands and perpetuate the human race.
details